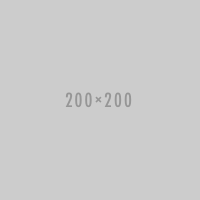 Listings from this seller

I waited for you for a long time.